I have to admit that I don’t known a lot about the Jonas family, but Priyanka Chopra is a global icon whose domination has spanned decades.  She is a high achiever, a powerful woman, and I imagine that some Indian men may be terrified of her credentials, wealth and prowess, especially in a society that is all about status. Nick Jonas seems to me to be an all around sensitive, nice American boy. He has had professional success, but doesn’t let it go to his head.

Jonas and Chopra have broken barriers in many ways with their relationship. We are going to see even more interracial and inter-religious relationships blossom. And there is a reason for this. Americans and Indians are an epic combination.

“While most seem to be focused on the looming age gap between [Jonas and Chopra], few seem to be talking about the cross-cultural element of their relationship.“ 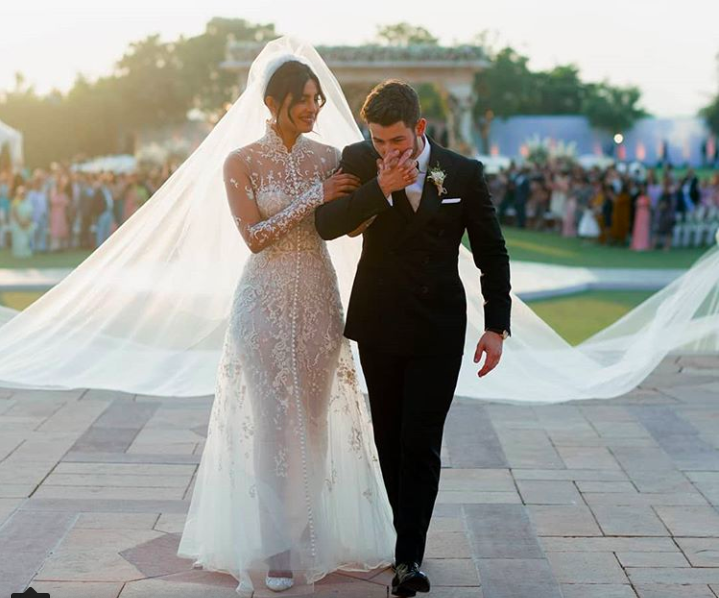 So, why are Americans and Indians so often romantically drawn together?

1) Americans and Indians are wired to be achievement oriented

From childhood, both Americans and Indians are all taught that achieving something is the highest goal you can attain in life. For Indians, that is mostly education and career based, and for Americans it can really be anything – image, music, career, snagging a successful life partner. Both cultures praise the underdog for coming up, and are quick to highlight those who rise to success.

However, the motivations behind these aspirations are different. For Americans, it is individualistic while Indians are generally motivated to achieve to make their parents/elders and community proud.

Despite the glitz and glam that Hollywood portrays to the world, Americans are very down to earth. Being “nice” and avoiding being seen as snobbish in our DNA.

Some American men are highly secure with a confident and high-earning woman. In India, most men have an inferiority complex to a woman who is powerful, high-earning and driven.

American culture pushes equality between men and women. I commend Nick Jonas for having the confidence to pursue one of the most recognized celebrities in the world. Few Indian men would have the self-assurance to marry someone of such high caliber and status. For Indian males, if your wife is more accomplished than you, you’re a loser. I have to say, that Jonas looks a bit like Chopra’s arm candy and seems comfortable in that role. I commend them for reversing the trend! 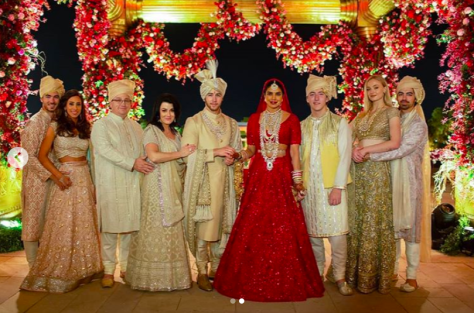 A traditional Indian wedding for Chopra and Jonas

Indian culture is mysterious to Americans, who see the diversity, colorful personalities and contradictions of Indian life as fascinating. And as Chopra put it herself, some fetishize Indians for being “Exotic.” For more on cultural relationship fetishes, see my article “We are the 15%.”

The closeness of a typical Indian family is something refreshing to individualistic Americans. In the US, a person who is close to their family generally is viewed as a weak and vulnerable sort of person who can’t survive without the support of others. Indians like Chopra who are high achievers yet still remain close to their family are fascinating and appeal to the desires that Americans have to be a part of a community.

I predict that we will see many more Indian/American couples in the near future. In the meantime, I salute Chopra and Jonas for breaking barriers and pursuing happiness. 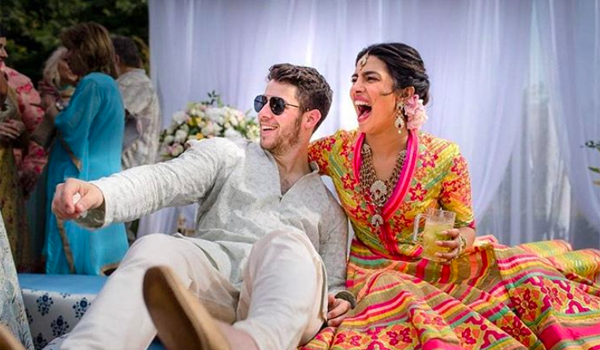 Why Indians and Americans Make an Epic Combination 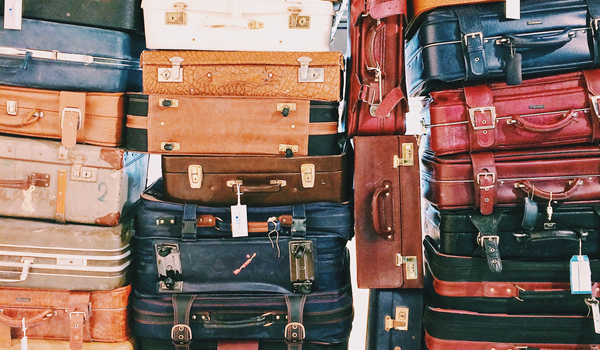 How Not To Handle an International Travel Crisis 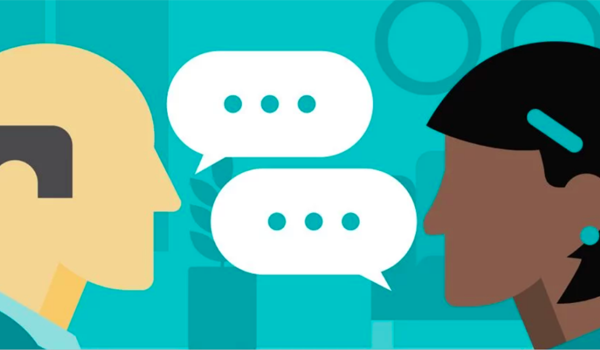 Why Can't Americans Learn Other Languages?

You have Successfully Subscribed!